Waimarama, Residency:         Waimarama, Reflecting on Water, 2018
The work in this exhibition arises from Muse Gallery’s inaugural artist residency at Waimarama Beach, Hawkes Bay (November 23 - December 14, 2017). Our thanks to John Fleischl for his bach. Also thanks to thank Kaumatua Robert Macdonald, and Ike Wallace for taking Carter to the Hakikino Fortress and sharing some of the mythical legends of the area and its Tangata Whenua. And finally to the Waimarama  Surf Life Saving Club for allowing access to the tower from which to take photographs from.
Artist Cathy Carter was the artist in residence and has created work that reflects on Waimarama, its unique heritage and beach and ocean culture. Carter’s time at Waimarama co-incided with a super moon (on December 3, 2017), enabling her to explore within the work both aspects of the literal meaning of the beach’s name: Wai (water) Marama (moon). ‘Waimarama, Reflecting On Water’ features photographs that explore bodies of water as physical, cultural, social and unique environmental ‘landscapes’. Carters practice investigates our often complex  psychological relationship to water through different perspectives and geographical locations to create new ways of experiencing these spaces.The works draw on Alberto Giacometti’s observation: ‘ The object of art is not to reproduce reality, but to create a reality of the same intensity’
Carter’s new work ‘Reflecting on Hinengu #1, #2, and #3’, picks up earlier theme that explored mythical eco warriors to explore the Maori myth of Hinengu daughter of Tangaroa, god of the oceans. In this legend of the Waimarama tribe, Hinengu was a shapeshifter, able to transform by the light of the golden moon, from her true form as a giant squid into whatever form she chose. The work seeks to recreate the moment in the legend in which Hinengu has transformed herself into a beautiful maiden to capture the heart of a young man Rongomaipureora, son of Te Aomatarahi, a famous general of the Kahungunu tribe who visited this rockpool to bath. For further information about Hinengu please visit the website of Waimarama Maori Tours or use the link below.
http://www.waimaramamaori.co.nz/stories/te-ana-o-hinegu/ 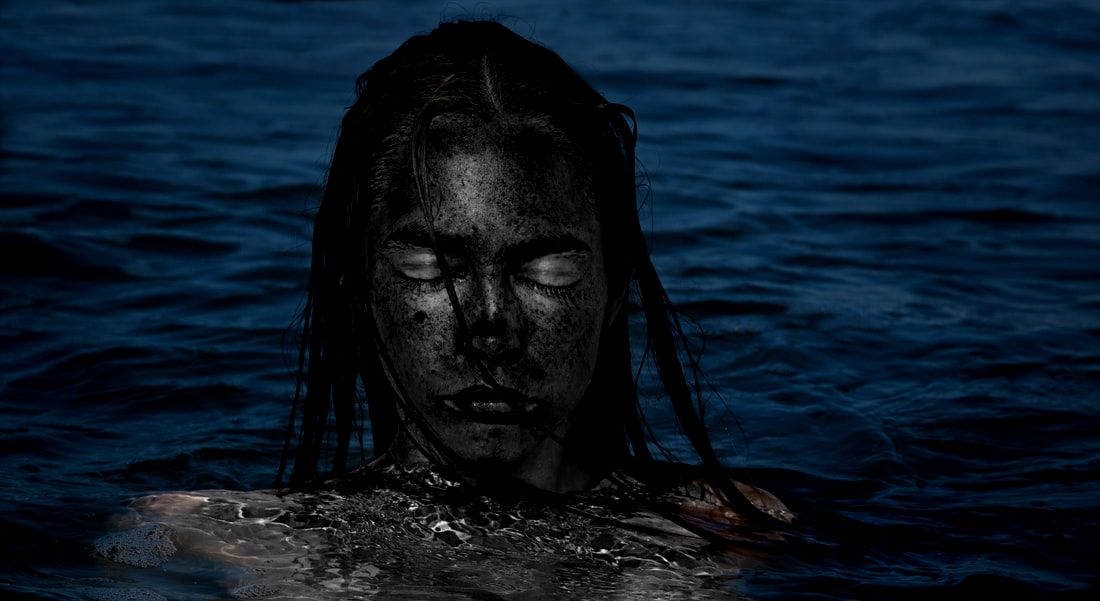 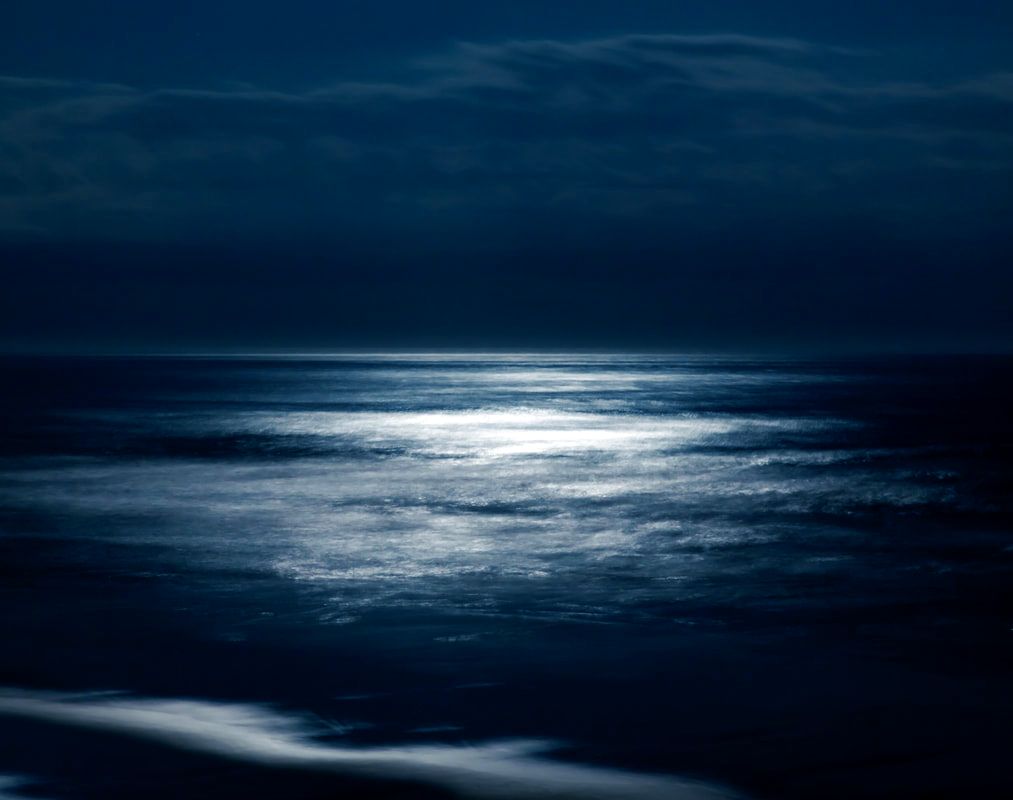 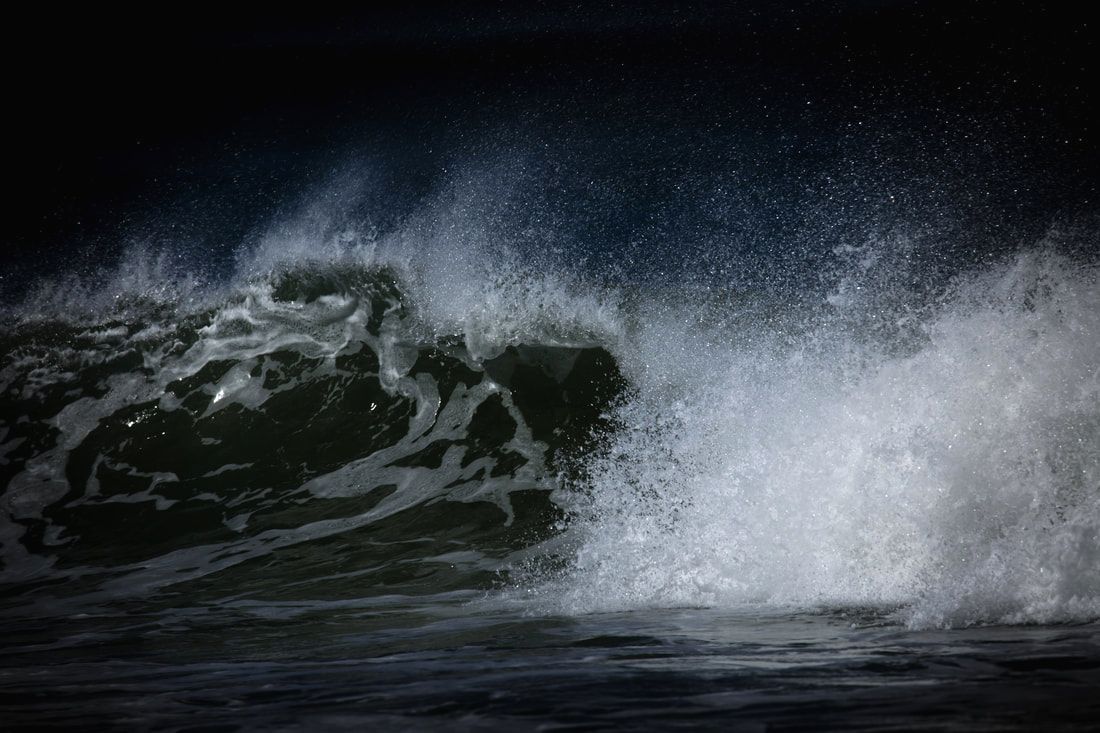