These images have been inspired by Greek mythology. Oceanids were the nymphs of the great ocean, as well as rivers, streams  and springs. There were well over 4,000 of these oceanids. They each protected their domains of water and the creatures who lived in them. These female mythical ecologists have been immortalized through the work of artists through the centuries. A bust of Amphitrite created by the artist Lambert-Sigisbert Adam was created in 1725AD. Though they were godesses of water they were not represented as mermaids until more recently. The first image 'Arethusa' references the moment before Arethusa transformed herself into a stream on the island of Ortugia in order to escape the river-god Alpheus. This image was taken during a shoot in the Pelorus River (between Picton and Nelson) with its strikingly clear emerald green water. Within this context of mythology, the intention was to capture these figures within a mysterious, ambiguous sense of liquid space 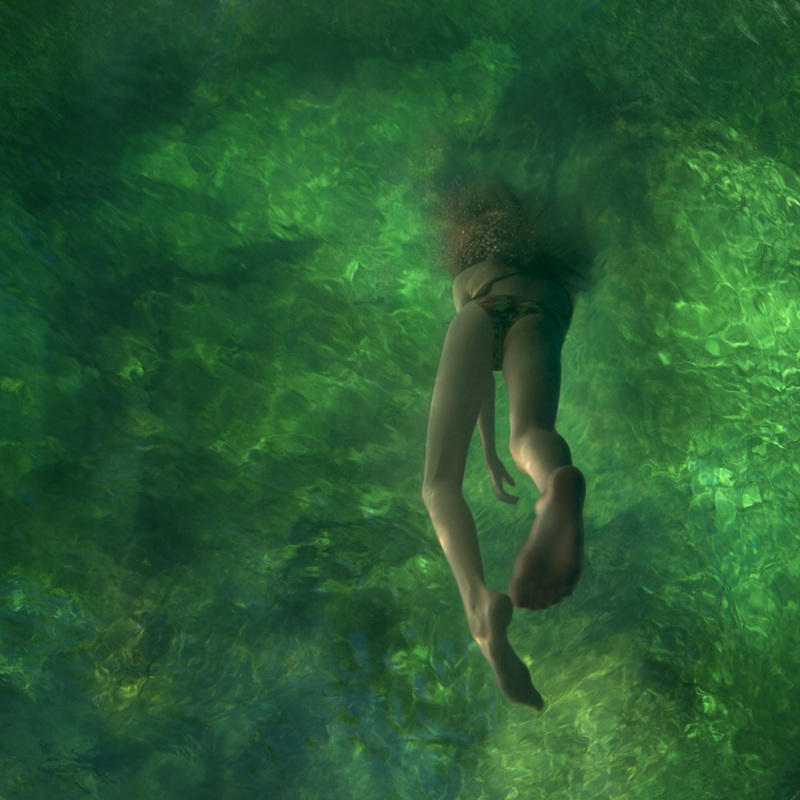 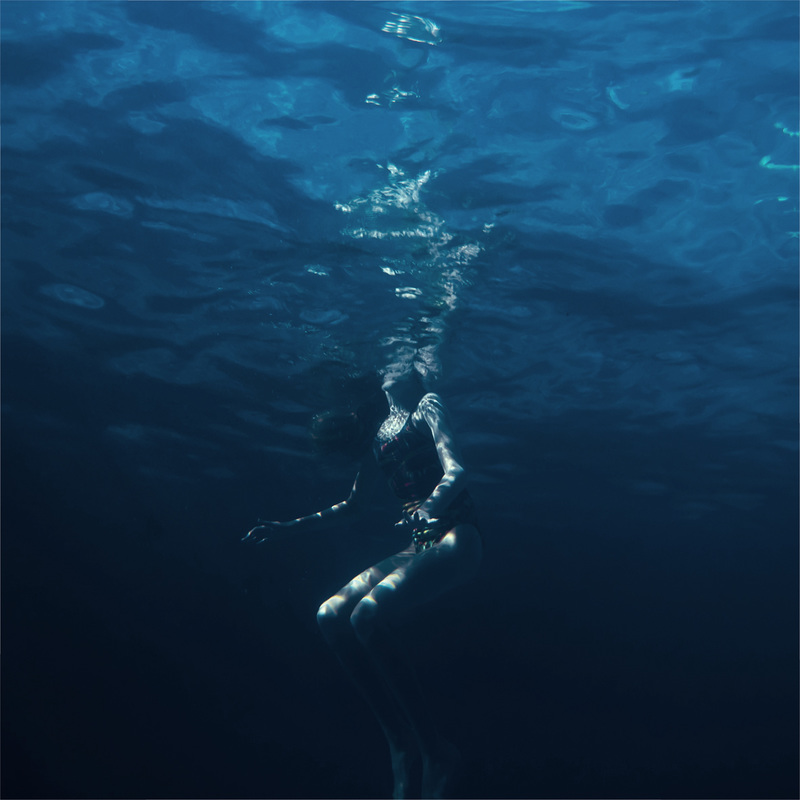 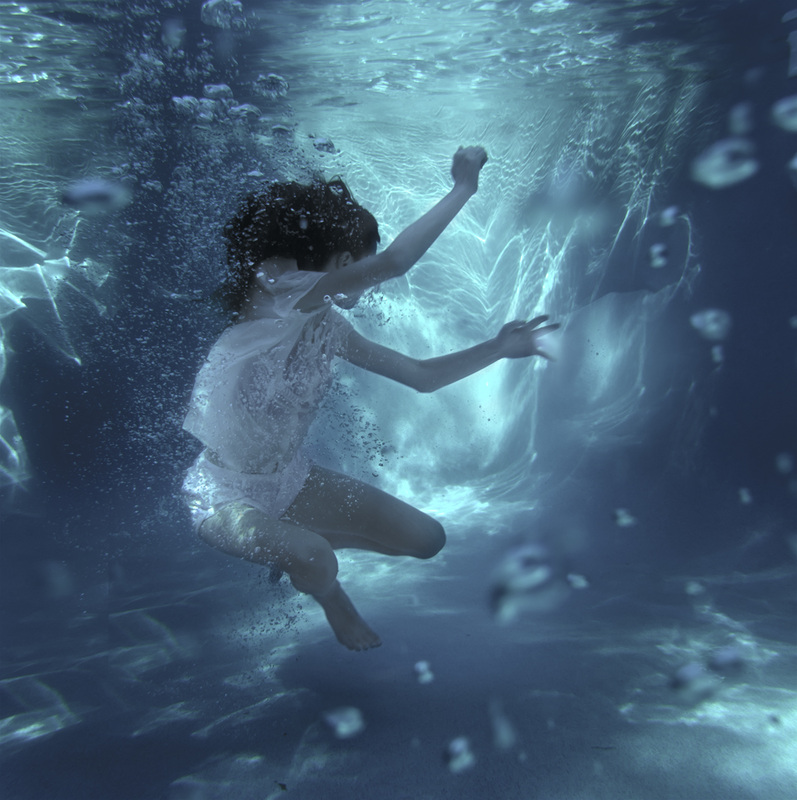 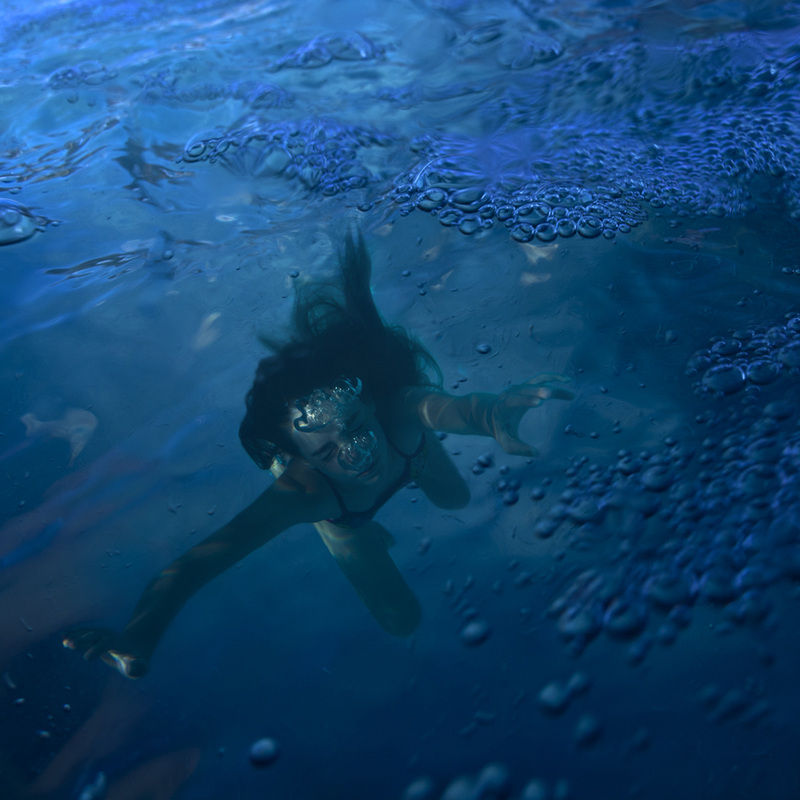 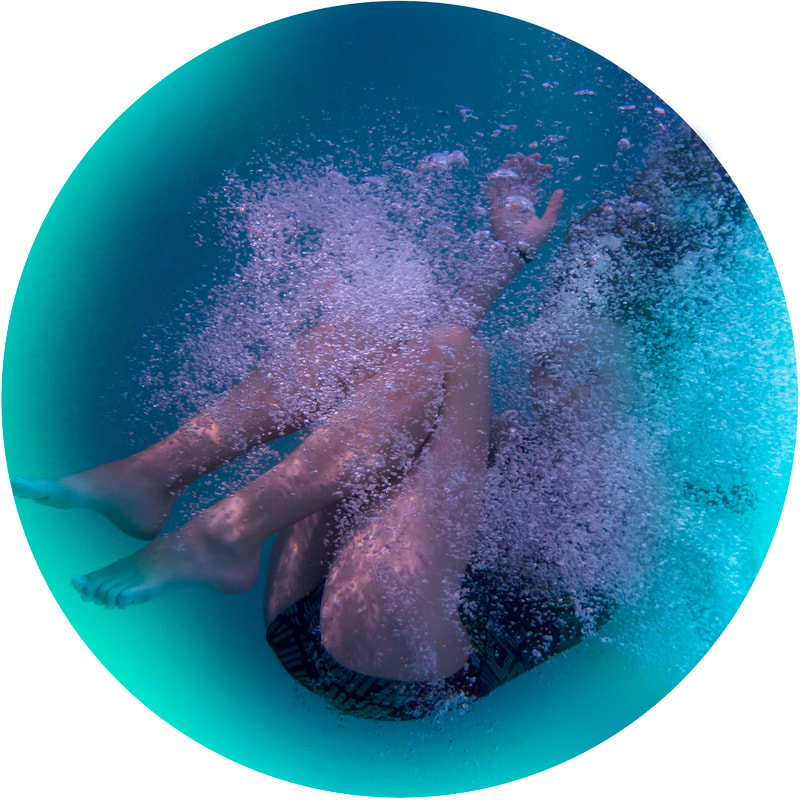